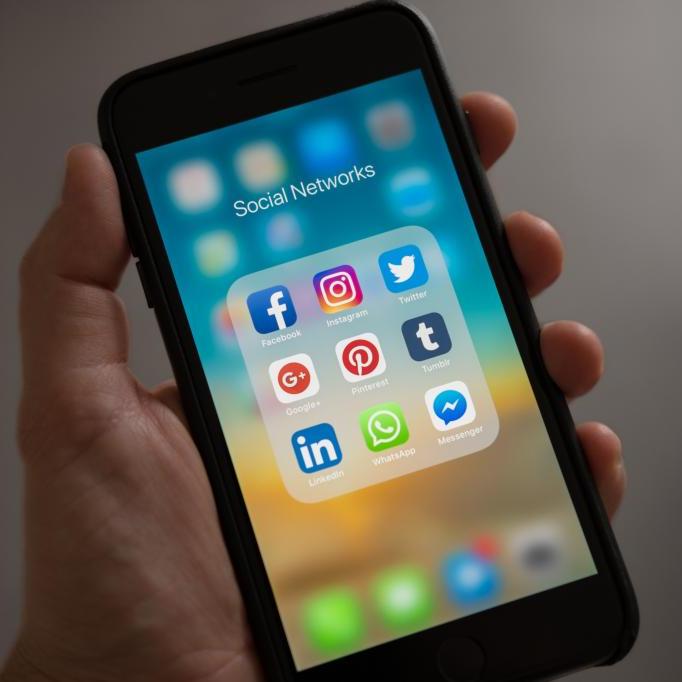 One "Meaningless" Post?...Not acceptable; Affects of Cyberbullying
by Sydney Bowman

Cyberbullying is one of the newer forms of bullying. It is defined as the use of technology to bully a person, typically by sending messages of an intimidating or threatening nature. Nearly 43% of kids have been bullied online. Bullying online makes it easy for others to say hurtful things anonymously behind a phone screen or laptop screen. This is not cool. Cyberbullying has terrible, negative effects on the victims. Victims are 2 to 9 times more likely to commit suicide. Some kids or teens don't realize how serious these situations are. Suicide is real. Depression is real. Anxiety is real. I'm almost positive nobody wants to spend the rest of their lives knowing that they are responsible for another person's depression, anxiety, or worse, suicide. Just stop it. Be quiet, be nice. If you have nothing nice to say, don't say it at all! No more Cyberbullying!


Average Rating: Not Yet Rated